You are receiving this email because you have an interest in NSW water matters or you have previously elected to receive water news from the department. If you no longer wish to receive these updates, you can unsubscribe at any time. 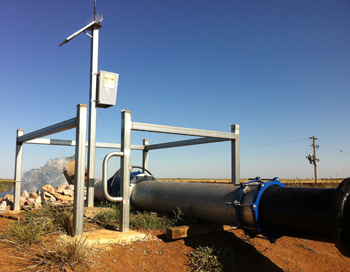 The new NSW Non-Urban Water Metering Framework commenced on 1 December. It includes a policy, legislation and regulations to improve the standard of non-urban water meters in NSW.

Under the framework, new standards will apply for new and replacement meters from 1 April 2019, and large surface water pumps will need to comply by 1 December 2019. The standards will then be rolled out to all remaining users by December 2023.

“The negotiations are done. We now move to implementation. We now provide certainty for our communities,” Mr Blair said.

The Ministerial Council decided the process by which proposed efficiency projects that contribute towards the 450 Gigalitres of ‘upwater’ under the Basin Plan will be assessed for their socio-economic impact. These projects must have a positive or neutral outcome to proceed.

The NSW Government has also negotiated agreement on funding for the first stage of SDL projects, while the Commonwealth Government has agreed to allow for extra time for communities to consult on Water Resource Plans.

The communique from the Ministerial Council meeting can be found on the Murray-Darling Basin Authority's website.

The regional water strategy for the Greater Hunter was released in November. It was designed to meet the region’s water needs over the next 30 years.

The strategy looked at current and future risks to the water supply, and issues like rising population. In particular, it looked at the risk of a drought more severe than the worst drought currently on record.

The strategy sets out infrastructure and policy options to secure long term access to safe water in the Greater Hunter. Among other things, it recommends connecting water resources in the region, and sets out plans for managing water during severe droughts.

In November, Water staff visited the southern Murray-Darling Basin to learn more about the area. With projects planned in this area, the team wanted to understand the river and systems better.

The team visited environmental watering sites around Narrandera and Griffith, before heading to Coleambally Irrigation for a tour of the facilities. Finally, a colleague from the Office of Environment and Heritage took them to visit sites in the Millewa Forest.

The tour helped the team get a better understanding of constraints, challenges, and river management in this part of the Murray. We’d like to thank Nella Smith, Paul Childs, and the team at Coleambally for sharing their time and knowledge.

During droughts, we work closely with the public and partner agencies to manage water in the Murray-Darling Basin in line with the NSW Extreme Events Policy.

Currently, five water sources in the NSW Murray–Darling Basin are in drought:

They are being managed based on their stage of drought, grading from Stage 1, normal management, through to Stage 4, or a critical water shortage.

These plans are now in the final stages of development, with eight plans released for consultation. Consultation on the first two plans wrapped up on 29 November, and a third on 14 December.

The Gwydir Alluvium plan will be exhibited until 21 December.

The Murrumbidgee Alluvium will be exhibited until 4 January, following an extension of three weeks to allow additional time for comment.

The remaining Water Resource Plans will be exhibited in 2019.

A new stage for Safe and Secure Water

The program criteria were revised to help prioritise important projects. The new criteria prioritise projects that will manage the highest risks and issues in regional NSW water. They also emphasise providing appropriate levels of service in smaller towns, where the costs of infrastructure can outweigh economic benefits. Finally, the criteria have been revised to be more flexible.

The Safe and Secure Water program is now transitioning to the new criteria. We will accept applications for eligible projects up to 1 April 2019. In an unusual case, the Natural Resources Access Regulator has fined a contractor who built a dam without the proper approvals rather than the owner. The contractor has been fined and ordered to decommission the dam and revegetate the site. 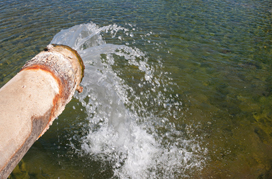 If you see something that seems suspicious, you can now report it confidentially through our website.

A form is available on our website, and reports will be reviewed by NRAR within ten days.

Latest water news from the department

Back to top
Page link: https://www.industry.nsw.gov.au/water/what-we-do/stakeholder-engagement/water-enews-archive/december-2018 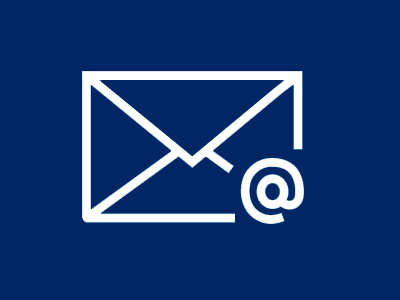