The Snowy Water Inquiry Outcomes Implementation Deed (SWIOID) 2002 is a legal instrument that the three partner governments entered into to give effect to the outcomes of the public Snowy Water Inquiry in 1998 and the corporatisation of the Snowy Scheme. The deed includes the water recovery targets for the Snowy, Murray and Snowy Montane Rivers Increased Flows programs.

Targets for the Increased Flows programs include returning the following volumes of water each year:

The Snowy Flow Response Monitoring and Modelling program comprises of five components. These components include:

Development of models to assist with decision support

The role of tributaries

McLean, E.J. and Hinwood, J.B. (2015) Response of the Snowy River Estuary to two environmental flows, Proceedings of the Royal Society of Victoria, 125 (1).

Rohlfs, A, Mitrovic, S., Williams, S., and Coleman, D (2015). Can tributary in-flows improve the recovery of the dissolved organic carbon regime in a snowmelt river regulated by a large reservoir?. Marine and Freshwater Research, http://dx.doi.org/10.1071/MF14230

The animation shows modelled river flows for the spring 2010 environmental flow release to the Snowy River downstream of Dalgety. The animation was derived from hydraulic modelling as part of the Snowy Flow Response Monitoring and Modelling Program.

Images of scientists working in the waterways of the Snowy Mountains. 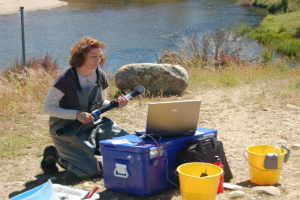 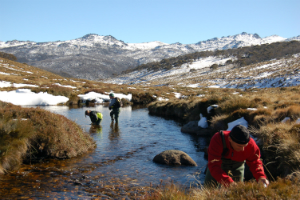 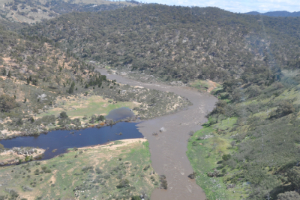 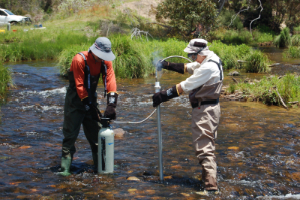 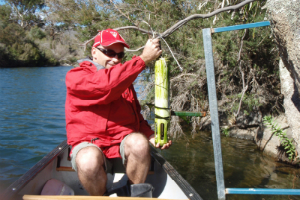 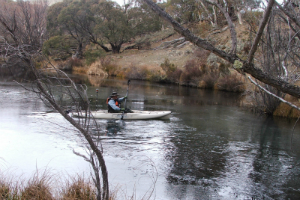 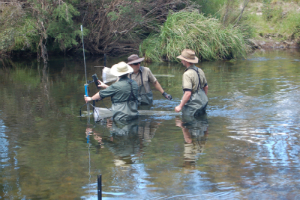 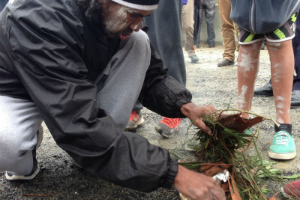 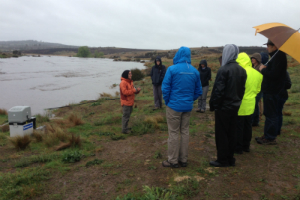 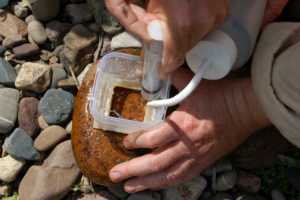 Back to top
Page link: https://www.industry.nsw.gov.au/water/basins-catchments/snowy-river/snowy-science