This campaign was responding to reports from members of the public about alleged breaches of the Water Management Act 2000, including potential unlawful dams, unlawful works in creeks and rivers and unlawful water extraction. The Northern Rivers Region has been identified as a high risk area for unauthorised water extraction, and unauthorised works on waterfront land in NRAR’s Regulatory Priorities 2019-21. NRAR officers found that water users were engaged and asking questions to better understand their obligations. NRAR is following up on a number of alleged non compliances that have come out of this inspection work and investigations are expected to be completed by the end of November. Director Regional Water Regulation (East) Greg Abood called Operation WaterWise a high intensity site inspection program. “This allows NRAR officers to address a number of alleged breaches in a short period of time, while focusing on high-priority areas and issues,” Mr Abood said.

Importantly, along with identifying and responding to instances of non-compliance, NRAR officers also helped water users understand their obligations for accessing and using water.

“Campaigns like this are not just about identifying instances of non-compliance,” Mr Abood said. “They are a chance for officers to remind water users of their obligations for accessing and using water, and this is an important part of how NRAR improves voluntary compliance.” Mr Abood also urged water users to know their licence and approval conditions to avoid any potential breaches. “Don’t wait for NRAR to inspect your operation and investigate your water use. In the current dry conditions, the equitable and lawful use of water is even more critical.”

To make a confidential report on suspected water misuse, contact the NRAR Hotline on 1800 633 362 or email nrar.enquiries@nrar.nsw.gov.au. NRAR publishes monthly compliance activities and outputs reports. For more information about NRAR and what it does, visit industry.nsw.gov.au/nrar. 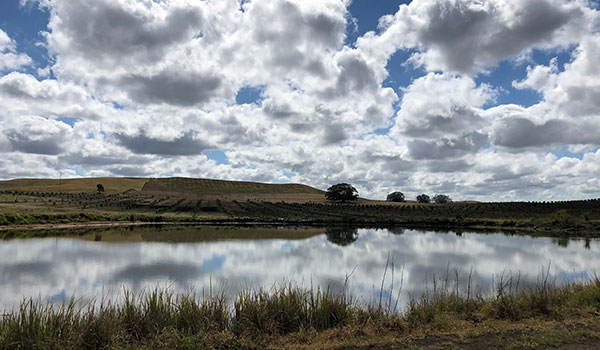 Back to top
Page link: https://www.industry.nsw.gov.au/natural-resources-access-regulator/nrar-news/water-regulator-helping-north-coast-be-waterwise

How to report a suspicious activity