The NSW Government will provide over $612,000 to Maitland City Council to undertake a contamination assessment of the Walka Water Works site and prepare a plan to clean-up the reserve.

Parliamentary Secretary for the Hunter Taylor Martin said the funding would be the first step in an ongoing effort to restore the Crown land which is managed by the Council for community use.

“The discovery of friable asbestos in sections of the reserve forced its temporary closure in February,” Mr Martin said.

“This funding will allow for testing and analysis to identify any asbestos or heavy metal contamination on different parts of the reserve, and then development of a Remedial Action Plan to clean-up contaminated land.”

“Bonded asbestos material will also be removed from several priority areas at the reserve grounds.

“A site auditor accredited by the Environment Protection Authority (EPA) has been engaged to oversee work and ensure the site is safely remediated.”

Minister for Lands and Water Kevin Anderson said the site clean-up will be progressively scheduled as NSW Government funding is secured over time to support Maitland City Council in the implementation of the Remedial Action Plan.

“Walka Water Works has for many years been a much-loved site used by the community for everything from picnics and park runs to bird watching clubs, model boat clubs, a mini train club, and events including weddings,” Mr Anderson said.

“The NSW Government will work alongside Maitland City Council to restore and progressively reopen the site to the community over time.”

“We are grateful for the NSW Government's support and their understanding of the importance of Walka Water Works to the community,” Mr Evans said.

“The collaboration between agencies and speed with which the NSW Government offered support shows that they, like us, want the site reopened as soon as possible.” 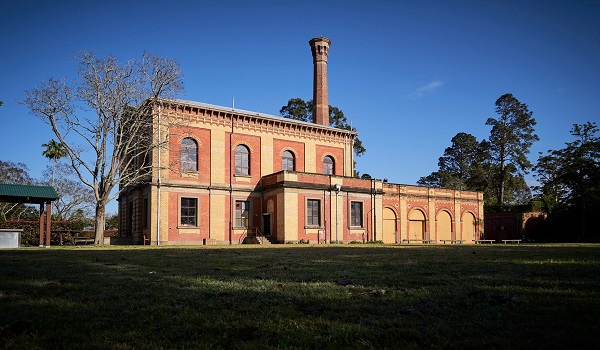 Back to top
Page link: https://www.industry.nsw.gov.au/media/releases/2022-media-releases/clean-up-plan-for-maitlands-walka-water-works