For electric-bike startup company Sunshine Cycles, support from Jobs for NSW Local Innovation Network member Sourdough Business Pathways at Byron Bay has helped accelerate its business journey and put it on the road to success.

The Local Innovation Network is a $2.1 million statewide program by Jobs for NSW to develop regional entrepreneurs and support startups and small businesses, including in the Northern Rivers.

Sunshine Cycles founder Luke Young was mentored by Sourdough when he first set off on his startup venture, and has since gone from strength to strength with his plans to develop a solar powered electric bike company.

“When I first started out I had my idea but really didn't have any understanding or background on what was involved in developing my startup,” Mr Young said.

“Sourdough really helped me develop my ideas based on what might work and what wouldn't. I also got into the EnergyLab accelerator program which helped me to apply research and development to redesign my work.”

Mr Young, who previously worked as an industrial abseiler in the oil and gas industry, said he developed his startup in the hope of providing a more sustainable future.

He has now secured $300,000 funding from Origin Energy towards his plans to develop 10 solar powered ‘sun-pods’ that will each be used to house and recharge  electric bikes.

“People who register by downloading our app will be able to access the sun-pods and hire our electric bikes and then bring them back for charging through an automated docking system.

“These sun-pods will be placed in tourist areas from the Tweed down to Ballina. Electric bikes are a great way for tourists to get around and our bikes have the added advantage of being recharged by solar energy which is attractive from an environmental perspective.

“Further down the track we aim to expand our sun-pods to other tourist locations.”

“We have a large network of over 50 business mentors and also a business womens program to help mentor small businesses to grow and create jobs but through the Local Innovation Network and Jobs for NSW we're also moving more into the startup space to inspire new businesses to develop their intellectual property and launch,” Mr Holden said.

“We will galvanise the region’s startup sector and grow it by finding people who are interested in incubating businesses and helping them do that.

“As well as mentoring businesses in Byron we are taking our services to another five local government areas including Ballina, Lismore, Richmond Valley, Clarence Valley and Tweed Heads.”

“The Local Innovation Network is helping develop entrepreneurs by removing barriers that isolate startup founders from each other and also by linking them with the Sydney entrepreneur community through the Sydney Startup Hub and its Regional Landing Pad,” Ms Cook said.

Ms Cook said Northern Rivers entrepreneurs can visit the Regional Landing Pad for up to three days at a time to meet with other startups and potential business partners, investors, and service providers.

“The Sydney Startup Hub celebrates its first year anniversary this month and in the past year alone its Regional Landing Pad has hosted 1,072 meetings involving regional entrepreneurs, including over 125 from the Northern Rivers region,” Ms Cook said. 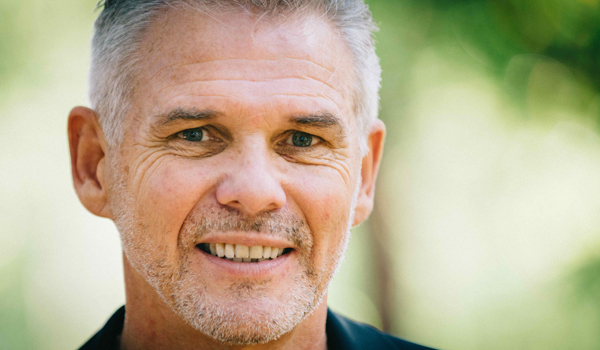 Back to top
Page link: https://www.industry.nsw.gov.au/media/releases/2019/local-innovation-network-backing-northern-rivers-startups