San Francisco based company Nextdoor, the world’s leading private social network for neighbourhoods, has announced it will establish its Asia Pacific headquarters in Sydney as part of an expansion into the region.

Nextdoor’s mission is to provide a trusted platform where neighbours all over the world can work together to build stronger, safer and happier communities.

Nextdoor is looking to replicate its global success in Australia with plans to establish its Asia Pacific base in Sydney and appoint a Country Manager to drive growth across the nation and into Asian markets.

Nextdoor Co-founder and CEO Nirav Tolia said tens of millions of neighbours around the world are using Nextdoor to quickly get the word out about break-ins, getting help finding a lost pet, requesting recommendations for a babysitter or tradie, helping prepare for and respond to natural disasters, and more.

“We’re thrilled to announce the launch of Nextdoor in Australia, our first market in the Southern Hemisphere," Mr Tolia said.

"Nextdoor is a place where neighbours can take online conversations offline to build deeper connections and stronger communities in the real world. The local pride and sense of mateship shared by Australians is perfectly aligned with the practical ways our platform enables richer personal connections in real life."

"Australia is the first market in the Southern Hemisphere for Nextdoor and it has chosen Sydney for its Asia Pacific headquarters which will provide it with a launch pad into further Asian markets," Mr Blair said.

"It's a great choice as NSW is Australia's tech and business capital and Sydney is among the world’s top-20 startup ecosystems, alongside other Asia Pacific hubs including Beijing, Shanghai and Singapore.

"NSW continues to strengthen its position as Australia's startup capital and is now home to nearly half (48.8 per cent) of startup founders up from 41 per cent in 2016."

Nextdoor says that since launching in beta in Australia two weeks ago, 350 new neighbourhoods in Australia have already been created on its platform. 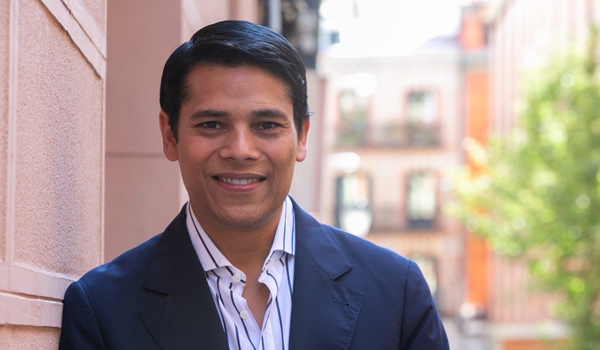 Back to top
Page link: https://www.industry.nsw.gov.au/media/releases/2018/nextdoor-chooses-sydney-for-asia-pacific-headquarters